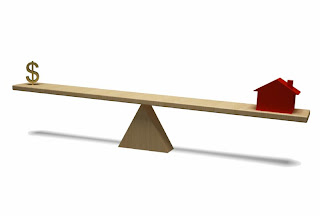 This month I’m going to do things a bit differently for the newsletter and will continue to do so from now on. We are going to review the overall real estate numbers for the GTA and then look at the numbers specific to Junction Triangle, Wallace-Emerson and Dovercourt Park, so let’s start!

Do you live in one of these neighbourhoods and are thinking of selling? I think the numbers speak for themselves whether it’s a good time or not. There still are lots of hungry buyers out there waiting for listings and yours could be next, I’d be more then happy to discuss this further with you.

What did you think of the statistics by neighbourhood? Want to know what’s happening in your neighbourhood, but don’t see yours here? Then get on the list to receive your monthly in depth neighbourhood report. All you have to do to get on the list, is visit http://www.torontoweststats.com/, it’s that easy! Until next month…