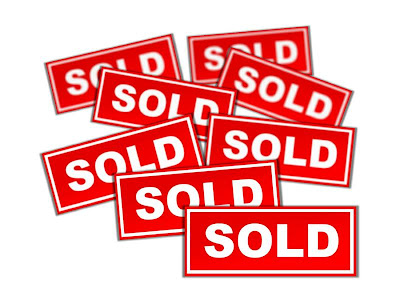 I’m feeling a bit repetitive, but the Toronto real estate market is still climbing to new heights with no slowing down in the near or distant future as proven by the April 2012 numbers. 10,350 transactions were reported through the Toronto MLS which is 18% higher then April 2011, you read it right, that’s not a typo. The big winner here, which I’m sure will come as no shock considering there’s offer deadlines, left, right and center, single detached homes. This category saw transactions up by 22% when compared to a year ago with semi detached homes coming in at 15%. I think the single detached home wins by a long shot. Clearly there is still a ton of demand and just not enough inventory to satisfy the appetite of the eager buyer. The not so surprising media doom and gloom is back, I guess ratings are low these days, but that’s not stopping people. I’m not trying to say that Toronto or even Canada is immune to a cooling market, but there’s no “bubble” waiting to burst with an apocalyptic outcome.

Our immigration is at an all time, rates are low and generation Y is either ready to upgrade or buy their first property. Not to mention our banks are strong too. Bloomberg came out with a report this week, talking about the world’s 10 strongest banks and guess which country had 4 banks on that list, you guessed it, Canada. No other country dominated the list like Canada. Rounding out the top 20 are 3 banks from the US and 4 European banks. Canada’s banks are tops, we should be proud and not scared.

Now that’s impressive, wouldn’t you say? My bank made the list, did yours?

So now that we got that out of the way, let’s get more in depth with our numbers:

Moral of the story, keep your debts in line, look towards the future and plan for it now, financially and don’t over leverage yourself. Best advice I can give!

Here are some more details on the Toronto real estate market for April 2012 and the outlook for the remainder of 2012.

Have a great May!

Your friend in real estate,